Franco dreams of the elite in 2015 in Joinville 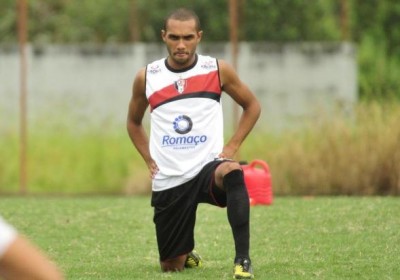 The Joinville Esporte Clube, middle Paula Ferreira Franco(21) field, played yesterday, September 2, for the twentieth round of the Brazilian Championship Serie B and won playing away from home to the Portuguese team by a score of 2-1. The attackers Fabinho and Jael scored for Santa Catarina tricolor.

“I am very happy with the campaign that Joinville been doing. We made 10 points in 12 possible in the later rounds and got the provisional leadership contest. We have to keep working hard and with the same dedication to the end of the season we can win the goal larger club that is access. dream of the Joinville in the elite national football in 2015 “Franco said after the match.

The Joinville back on the field only on September 9, next Tuesday, where he faces the team of Paraná Clube in Joinville Arena. The Paraná currently occupies the twelfth position with 26 points while Joinville is the momentary leader with 36.