I am realizing a dream!! 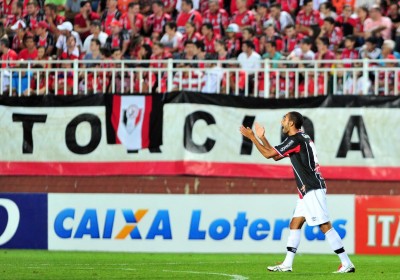 “This day will be very marked in my life. I confess that I am fulfilling a dream. For everything that happened today, since our arrival in the arena, the game’s difficulty and the feast of the crowd. I think we did not do the best match of the season but were very efficient and objectives. We won three more points in the competition and we are also getting closer to the goal, “Franco said after the match.

The Joinville back on the field next Tuesday, November 04, when the team faces the Sampaio Correa in Sao Luis.